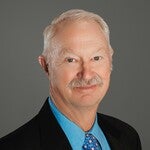 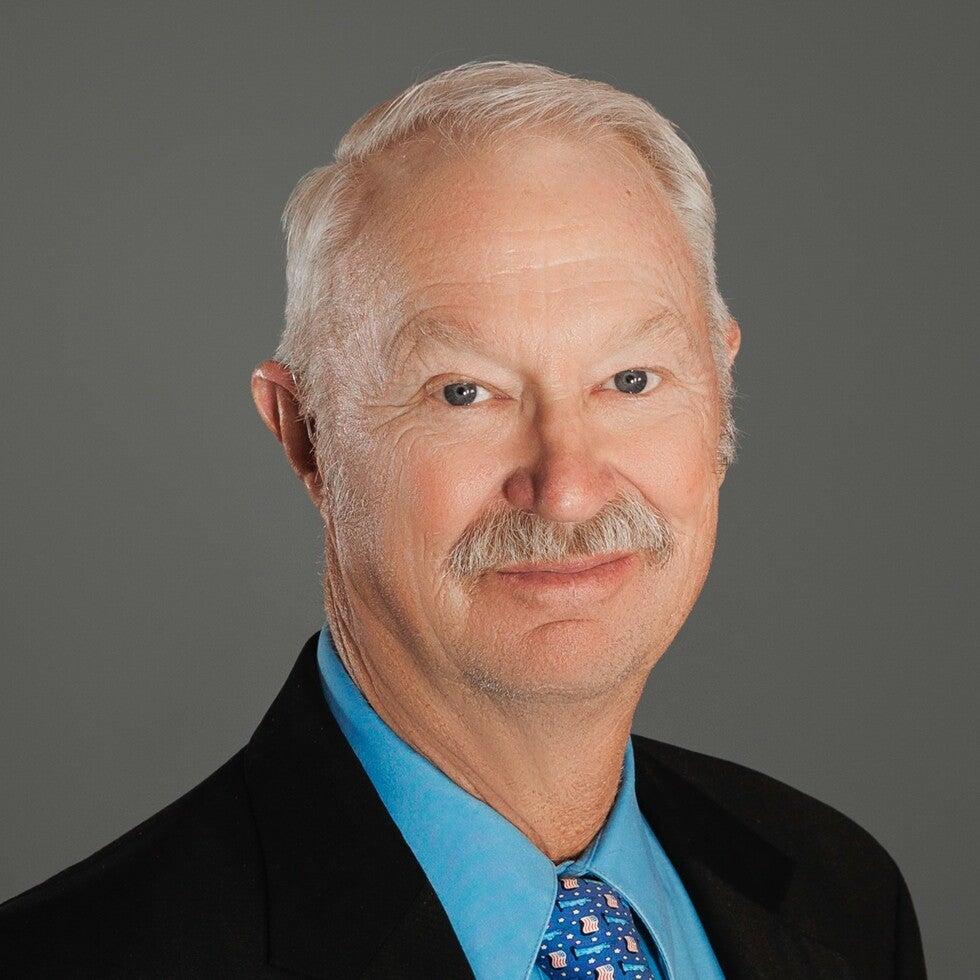 Jim Noble is one of the most experienced immigration lawyers in the Southwest.  He represents individuals and families in cases involving visa petitions, consular processing, green card applications, waivers, naturalization and citizenship, removal of conditions on residency, and green card renewals.  Mr. Noble is fairly proficient in Spanish.

Mr. Noble attended Wabash College and the University of New Mexico in his undergraduate work, receiving his Bachelor's degree in English and Education in 1971. He went on to be a teacher for several years in Santa Fe, before entering law school in 1976. He graduated from UNM with his JD in 1979 and then Clerked for the New Mexico Supreme Court. In 1981, he opened his own practice, from which he retired in 2021.  That firm is now known as Vrapi Weeks. He served as a legal adviser to the Albanian government between 1992 and 1999, in helping develop its legal system. In 1999, he returned to the US to resume his law practice. He is a member of the American Immigration Lawyers Association and has been a speaker at numerous conferences.

Mr. Noble became interested in immigration while working in Albania, where a number of people sought his help in immigration to the US. Upon his return to the US, he recognized the great need of the immigrant community in obtaining the opportunity to live and work in the US, and began his immigration practice at that time. He has been involved in outreach to people in other countries since the 1980s, and has developed a passion for helping the poor, the orphans, and less fortunate over the past 30 years.  He is President of an orphanage in Pto. Palomas, Chihuahua, Mexico.  He also serves as missions Pastor in his church.