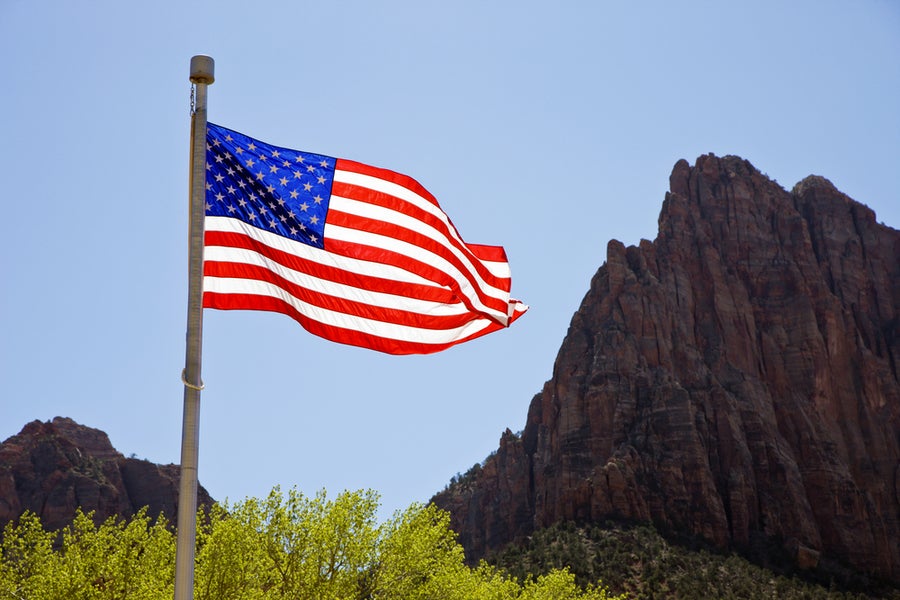 What is Adjustment of Status?

According to the Immigration and Nationality Act (INA), the phrase “adjustment of status” provides an opportunity for an individual, while remaining in the U.S., to change his immigration status from nonimmigrant or parolee (temporary) to immigrant (permanent) if he was inspected and admitted or paroled into the U.S. and is able to meet any and all required elements for a green card in the particular category.

How to Get Adjustment of Status

In conjunction with having had proper inspection upon his initial entrance into the U.S., the immigrant must also:

Bars to an Adjustment of Status

What Happens After My Application is Filed?

After the I-485 application has been properly filed, the next step is generally receiving notice that you are to visit an Application Support Center in order to have your picture and signature taken and fingerprints collected.

This information will be kept on file and used in the event that you are approved for a green card, employment authorization, or an advance parole document.

If applicable, you will also be requested to be present for an interview at a USCIS (U.S. Citizenship and Immigration Services) office. During the interview you will be required to verify under oath that all the information you provided in the application is honest and correct. Once this has been accomplished, you will receive the final decision regarding your adjustment of status application in the mail.

Do I Need an Attorney?

Immigration laws are detailed and often confusing. An experienced immigration attorney can help you make sense of it all and will provide you with competent representation in order for you to ensure that you have completed all the necessary steps to apply for adjustment of status.