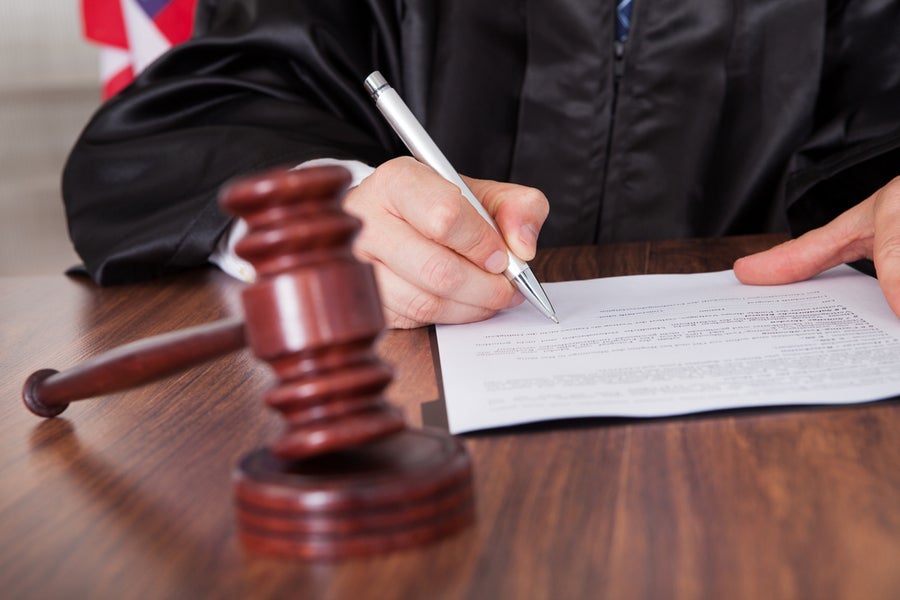 If an applicant for an immigrant visa has been convicted of a crime of moral turpitude or certain other crimes, the alien will be classified as inadmissible.  However, in some situations, an alien may be granted a waiver of inadmissibility.

Applicants seeking a waiver based on a crime or other related grounds must complete and file an I-601 form in order to be considered for a waiver. If granted, the waiver will apply only to the crimes, incidents, or events listed on the application.

Applicants who are seeking a waiver based on criminal grounds of inadmissibility must show one of the following:

While completing the I-601 application, the alien will be required to show that:

Applicants seeking a waiver based on violations that amounted to acts of immigration fraud must show one of the following in order to be granted a waiver:

Once an applicant has completed the form, he will submit the application to U.S. Citizenship and Immigration Services (USCIS) with the appropriate filing fee. Once the application has been received, it will be initially reviewed for its completeness. If it is deemed incomplete, it will likely be denied.

If found complete, USCIS may request further information from you in order to make its decision. You will be notified by mail regarding the final determination.

Keep in mind that there are severe penalties for any applicant who provides false or incorrect information on the application. For example, your current waiver application will be denied and future requests for immigration benefits or relief may be denied as well. In addition, you may face criminal charges.

As you can see, rules and regulations associated with immigration waivers can be detailed and often confusing. The proper legal representation can assist you or a loved one with submitting any and all immigration related documentation. Having an experienced attorney by your side will ensure that you provide the government with all the necessary information required for your legal matters.