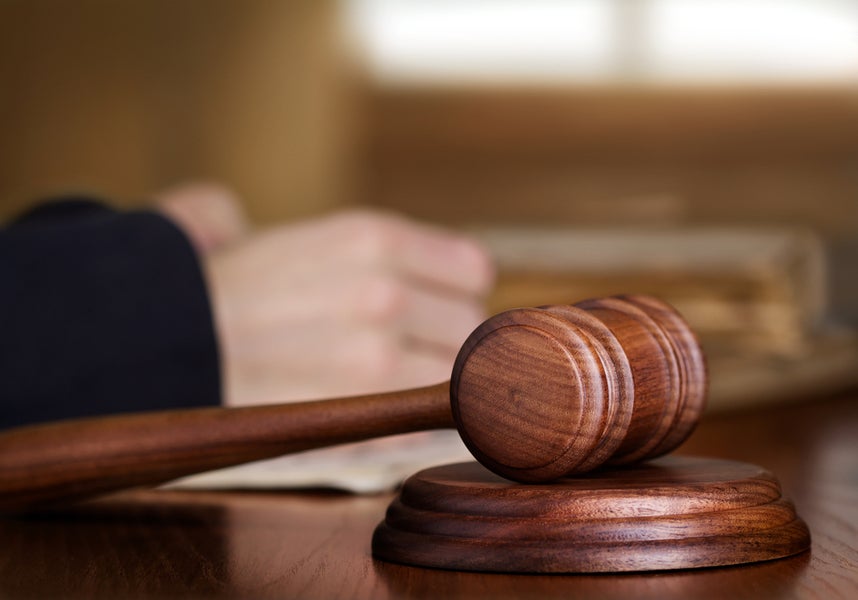 Generally, government agencies like USCIS (U.S. Citizenship and Immigration Services), ICE (Immigration and Customs Enforcement), and CBP (Customs and Border Patrol) have the ability to exercise discretion. Prosecutorial discretion is quite broad and can be used either on a case-by-case basis or an agency-wide basis.

Who Benefits from Prosecutorial Discretion?

Generally, prosecutorial discretion should be used with less serious crimes. This will allow more time and resources to be spent on the more severe crimes. Another way prosecutorial discretion is used is by choosing not to initiate legal proceedings against certain individuals. These individuals may be juveniles, elderly, of poor health, victims of domestic violence, and/or primary caregivers.

There is no bright line rule related to how prosecutorial discretion is carried out by government agencies and related personnel. Therefore, while it may prove helpful to one immigrant, it may not work out the same way for another individual. This is true even if the crime or offense was committed under similar circumstances or by individuals of similar circumstances.

One commonly used method of prosecutorial discretion is through deferred action. Deferred action is a discretionary determination to defer removal action of an immigrant. Being granted deferred action does not mean the immigrant has been given lawful status or will it erase any previous periods of unlawful presence.

Do You Need an Attorney?

Immigration law is constantly changing and it is difficult to keep up with these changes, revisions, and updates. A competent immigration attorney is informed of these changes and will ensure that you receive the best advice and representation possible throughout your legal matters.